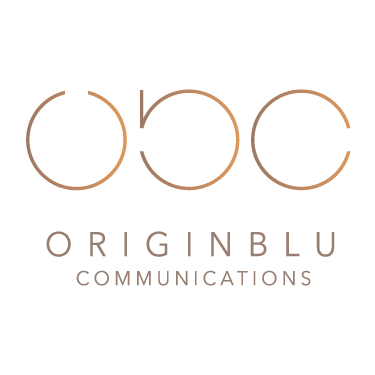 With the advent of Social Media interacting with your customers has become a must. Gone are the days of popping a couple of brochures in the post and then just hoping like crazy that the response is a favourable one.

Note: If you’re at all grumpy, cranky or anti-social then it’s probably best that you don’t dip a toe into these waters as it will require you to possible engage with someone that could get your blood boiling. But there are many ways to deal with online “trolls” as they say.

So – You’ve set up a Facebook Page for your company and you already have more than 300 hundred fans. Nice! You’re posting often and the content has your avid followers chomping at the bit. They’re engaging. Even nicer! Here’s where it gets really fun, or tricky, depending on the type of fan you’ve convinced to click your “like” button.

Responding to comments on your page is every bit as important as consistently sharing valuable content. After all you’re trying to build relationships here. The first thing you need to decide is who is in charge of responding to your fans. It’s vital that your company speaks through one voice. There’s no faster way to end up with egg on your face than to have Joe say yes and Jill say no in answer to the same question. There is a “delete post” option but someone will have seen it before you manage to hit the button.

Dummies.com put together a comprehensive list of do’s and don’ts when responding to your fans. I’ve summarised some of them below for your convienience:

What to do if you find yourself with a stalker?

Someone who is so absolutely obsessed with your product that they’re prone to leaving long-winded comments on a daily basis that often have nothing to do with the content you’re posting. You can begin by looking for the positive in the situation (remember you need to be nice first). In a recent encounter the person in question also happened to be an “”eagle-eye”” and often spotted little mistakes and glitches that we’d somehow missed. This alone made responding to his persistent comments worthwhile. You could also try directing your cyber pest to another company that is in a similar field to you. Distracting them in this way might help dilute the problem. There’s also the option of deleting their comments that way you avoid dealing with them without having to ban them outright.